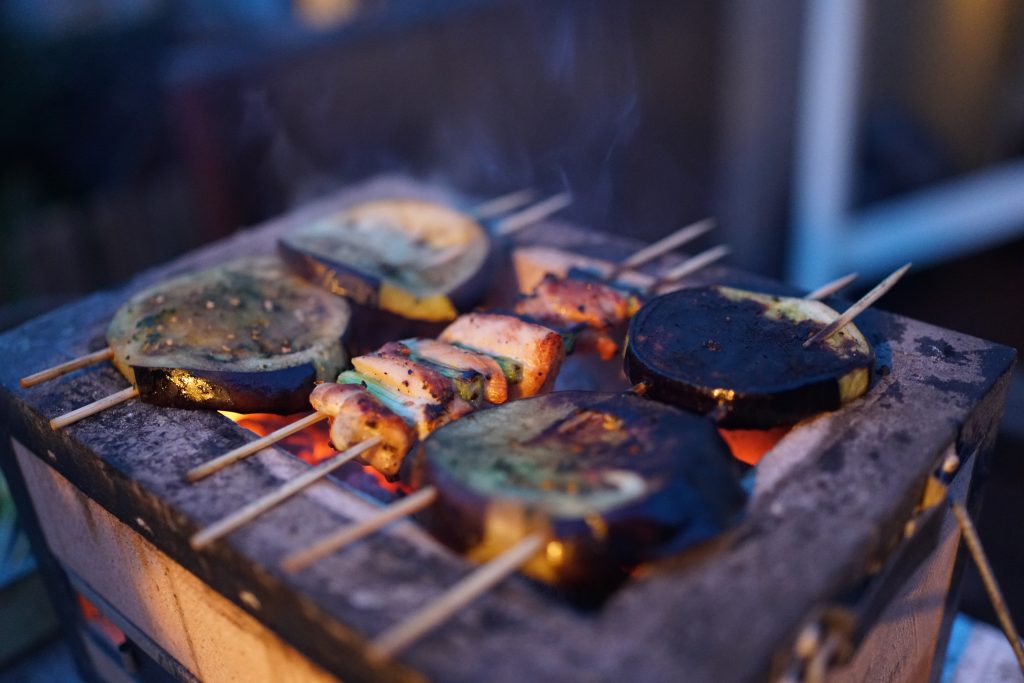 Everyone seems to think they know all about healthy eating. Some experts say carbs are bad. Other say low-fat foods can help people slim down, where others disagree with this.

The reality is a bit more complicated than that. However, professionals in nutrition are beginning to agree that there is ‘no size that fits all’ when it comes to nutrition.
Even so, researchers have discovered that there are specific foods that are detrimental to our health. This conclusion was after examining individuals for a couple of years.

We shall highlight a few foods that came under the limelight as major health detractors, causing the onset of cancer and diabetes, weight gains, and early death. 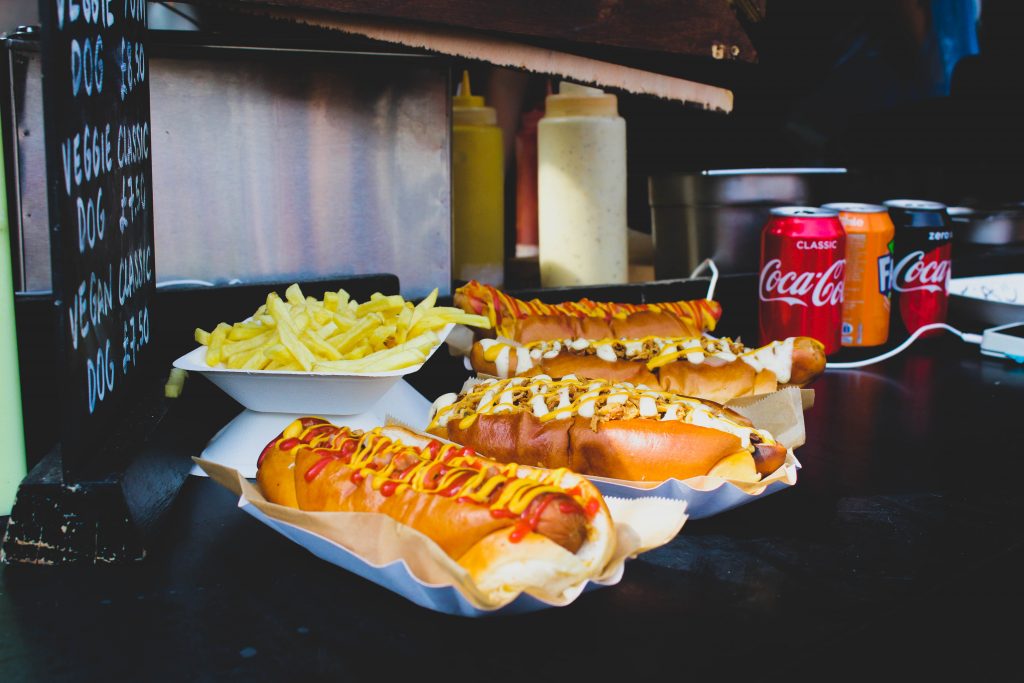 Research on people who prefer super-processed foods, the likes of factory-made nuggets, granola bars as well as soft drinks, proved that such people have an increased rate of contracting diseases.

Also, the same people are more likely to eat more than they would on an ordinary occasion compared to when they take in a balanced diet. The National Institute of Health unearthed that individuals who ate super-processed foods for about two weeks, ate 500 more calories compared to when they were given an equal amount of nutrients drawn from foods that are moderately processed.

Processed cereals are present in foods like breakfast cereals, baked items like cakes, pasta, rice, and white bread. However sumptuous and uncomplicated they seem, they are sweetened and refined foods.

What is worse none contain whole grains. The useful exterior parts, the bran, and germ, which are a source of fiber, proteins, fats, and vitamins, are removed. An alternative of pure Greek Yogurt coupled with nuts and berries.

Many health experts suggest an alternative of pure Greek Yogurt coupled with nuts and berries. This will nourish you with protein, roughage, and good fat that bring you to satiety. 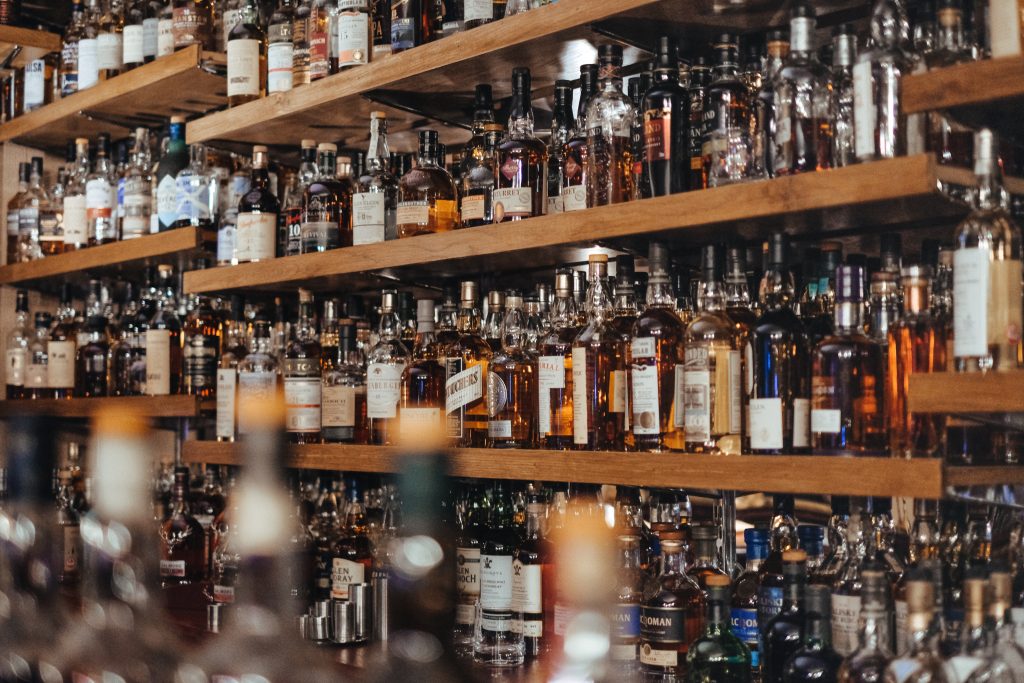 Those who overindulge are prone to have long-lasting health problems.  It has been discovered that excessive consumption of alcohol is correlated to the occurrence of cancer in a person. Alcohol has sugar. This, coupled with the effects of alcohol, combine to cause further damage in the form of weight gain.

On a more positive note, controlled drinking is less risky and may have good effects. So don’t fret if you like your drink once in a while.

It is common sense that we have items that look safe for eating, may even resemble what we know as safe, but they are quite harmful to us. These are items such as mold on overstayed foods, poisonous mushrooms such as the autumn skullcap and the death cap.

However, no need to be an alarmist. Most foods are usually okay to eat, especially when you remain intentionally conscious of the likely risks to your well-being. It is advisable to create a diet based on fresh produce, nourishing fats, and unprocessed whole cereals.

Anything that has been passed over a dry or open fire is not recommended for human health. It may be foods cooked over coal, toasted items, or even cigars.

Exposing meat to excess heat causes the formation of elements known as heterocyclic amines or HCAs and polycyclic aromatic hydrocarbons (PAHs). These elements can alter a person’s DNA structure, putting them at a higher risk of getting cancer.

The interaction of the said elements with our bodies is quite complicated to the extent that we cannot even comprehend. Studies have been carried out on the marination of meats, and they concluded that leaving meats in spices before cooking can significantly reduce HCA build up in meat down to 87%. Spices that work well in this regard include but are not limited to thyme — oregano, sage, and rosemary.

Other than the two discussed elements, acrylamide is also another cancer-causing component. Acrylamide is present in the smoke the smokers take in. Also, roasting carbohydrates causes the production of acrylamide.

A sumptuous burger or steak is fine, once in a while. Frequent intake can be detrimental to your well-being.

Some red meat includes ham, beef, and lamb. They all have a protein known as haem, which is capable of destroying the gut’s lining, exposing one to the risk of colon cancer.

Because meats are void of roughage, a side of greens will do you some good. A recent study concluded that people who eat red meat in excess are more likely to have a premature death. Well, this can also be attributed to the fact that those who love indulging in meat do not like vegetables, which richly supplement their meat diet and so they fail to enjoy healthy veggies.

Also, red meats are notorious for having excessive cholesterol and are high in fat. These unhealthy quantities can block arteries predisposing one to a heart attack or stroke. Alternatively, consider lean meat that has not been processed. It has useful elements such as proteins, Vitamin D, iron, zinc, potassium and vitamins B. Suggestions say going for high-grade meats while also being conscious of the quantities you eat. 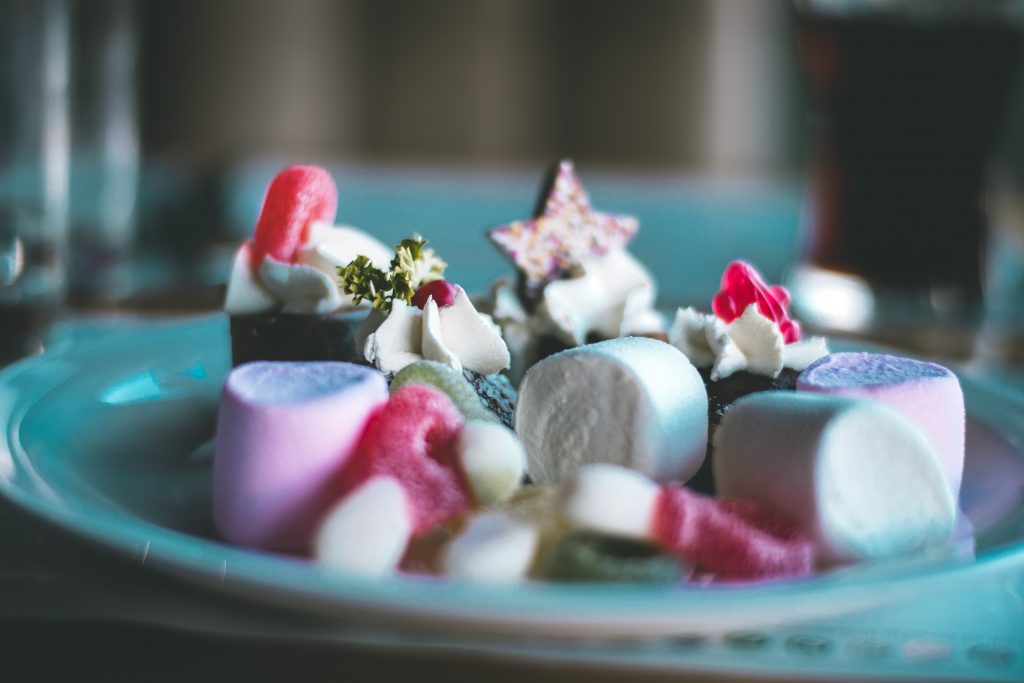 In essence, several foods have sugar, from grains, milk-products to fruit. Processed sugar is also used as an additive to foods for preservation as well as sweetening.

Sugar can affect your health in many ways. They subconsciously increase your calorie intake. Also, when in enormous quantities, it triggers an overdrive production of a liver-based fat that comes about when fructose is digested, called triglycerides. Triglycerides quickly lead to heart disease as they coat the walls of arteries.

Sugar can damage cells, causing it to be associated with cancer. This then means that where cancer cells exist, sugar acts as an enabler of its aggressive growth.

Sugar is an “empty” calorie food. When compared to other foods such as fish, veggies and nuts, sugar has nil nutrients to offer.

8. Juice and other sugary drinks. 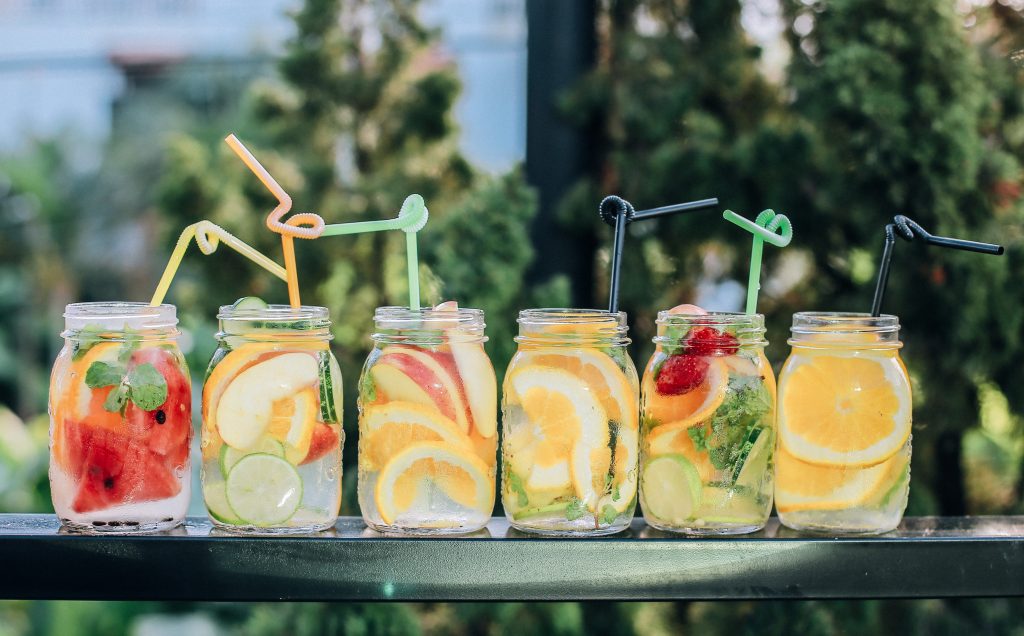 It is almost evident that sugary drinks are terrible for your well-being. Interesting enough juice may not be great either, including the natural ones.

After reviewing health records of over 13,400 adults in the US, a study concluded that for every extra 12-ounce of juice taken by adults in a day, they stand a 24% increased likelihood of dying.

It may not be entirely accurate to conclude that juice is a killer drink, but there is proof that juices containing fruit can be as unhealthy just like other sweet drinks.

Taking in sugar is part of a bigger problem. Fructose becomes abundant in the liver, causing a feeling of satiety. Having in mind that sugar doesn’t have roughage, digestion becomes hampered. As time goes by, sugary drinks become problematic to the body.

There’s a long study conducted where over 115,000 people that was in it indicates that those who take in sugar-sweetened drinks are prone to suffer from all manner of illnesses, top of them being heart conditions and cancers. Also, the study showed that diet sodas and sugar substitutes are not safe either, especially when taken in excess.